Home > Behavior > Why Do Animals Like Being Pet? – Full Explanation

Our beloved pets are very fond of expressing themselves through body language. It is no secret that they love to be caressed on the back and sometimes other parts of the body. 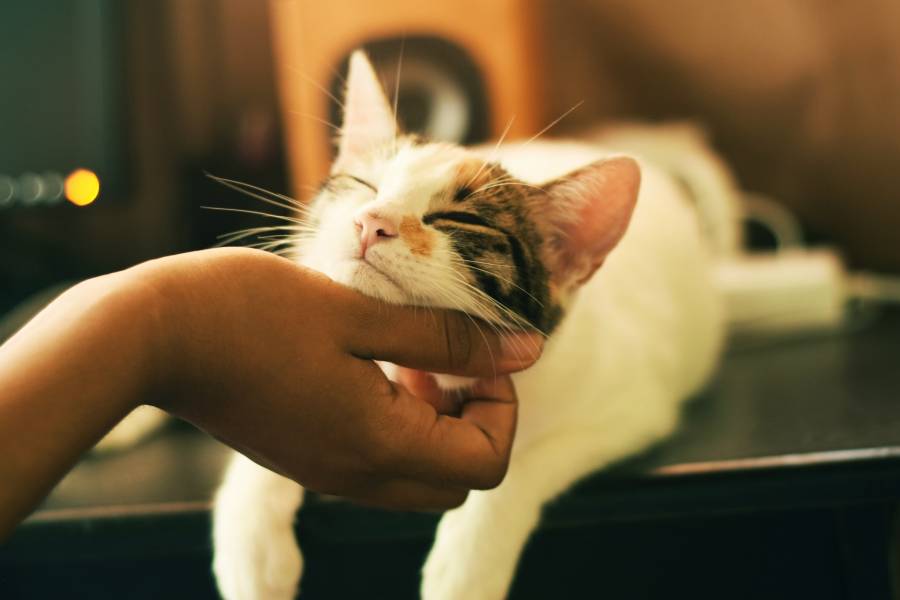 The animals’ facial expressions and body movements indicate the joy of being petted. In addition, these strokes and pats seem to offer some benefits, which makes a lot of animals love being petted.

Reasons Why Animals Love Being Pet

One of the main reasons animals love being petted is that they enjoy it. It applies to animals used to being petted, especially by a familiar face.

Beneath any animals’ skin are nerve endings, and physical touch is communicated to neurons in the brain. These neurons send signals to the brain, and the brain delivers pleasure to the rest of the body.

So animals familiar with being petted already would be excited to be petted again. It is because the animal remembers the feeling of pleasure when the animal was petted previously.

The emotions of animals are not quite different from humans. Sometimes our pets can find themselves in a strange place like the vet or a loud environment filled with strangers.

When this does happen, they tend to feel un-relaxed and tense.

However, if they are petted, it can help animals feel relaxed, calm, and at ease (comfortable). Animals love it when they are comfortable while being petted in the right hands.

There are also cases when the animal can seem depressed or overworked. Petting them can lighten up their mood and relieve some of that stress, making them feel comfortable.

Besides, there isn’t any animal who doesn’t love to relieve stress else; they will get drained emotionally.

Most animals are fond of interacting and creating social bonds with animals of the same species, sometimes with different species.

Even though we belong to different categories, all animals create bonds with physical interactions.

Physical interaction establishes a connection that is built on trust. In addition, one of the ways of building the connection with animals is by providing food and shelter.

The mutual benefits gained from the physical interaction/ petting create a bond that makes animals love to be around us.

The way strokes and pats move across an animal’s body feels the same way as being groomed. It depends on the intensity, but animals love to groom themselves to an extent.

The extent to which an animal grooms depends on the desired level of feeling groomed.

Some animals of similar species groom themselves and help each other relieve an itch or remove unwanted parasites.

Since animals love the idea of being groomed, the idea of petting places where they can’t reach makes them love being petted.

We look for places to keep us warm when we feel cold, even as humans. Back in the day, to keep warm, we used thick clothes, lit up a fire, and stayed at the edge of the fire to keep warm.

Sometimes, we use our body heat to keep warm in extreme cold weather conditions.

During the first snap of cold weather, some animals use the body heat of other animals to keep themselves warm.

Aquatic animals like turtles will require excessive heat from the basking area to keep warm.

Some animals have fur and feathers to keep them warm. Regardless, they wouldn’t mind snuggling and cuddling while being petted to regulate their body temperature. 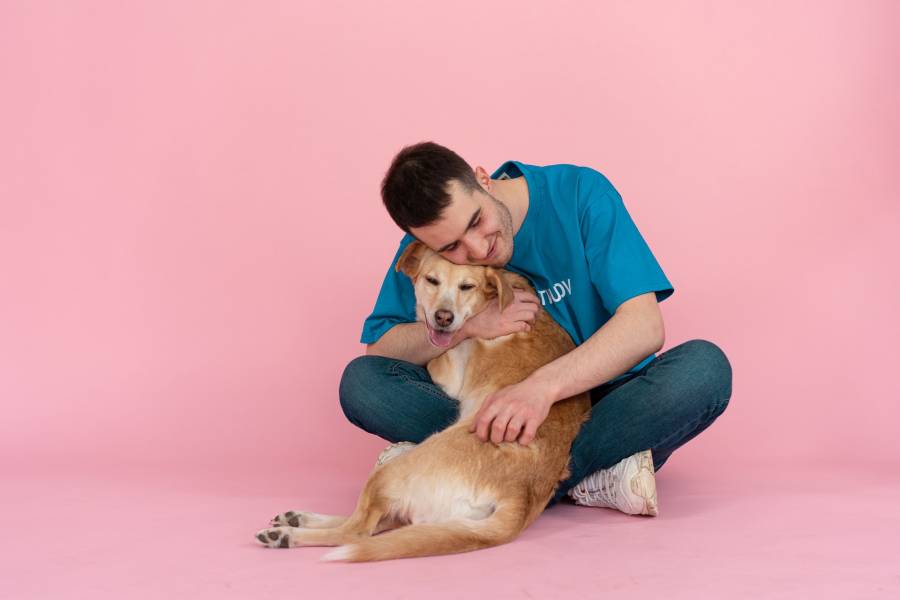 When animals are being petted, they release a hormone that increases stimulation. It applies to both the owner and the animal.

When soft strokes are delivered on the animals’ skin, both the owner and the animal release a hormone called oxytocin.

This hormone can help increase activity rates (physical and sexual). Moreover, the feeling of releasing oxytocin and increasing stimulation around the body makes animals love being petted.

Animals do have a long-term memory. For instance, if an animal is chased by a predator, in fear, the animal would avoid the predator in the future.

The reverse applies when an animal is welcomed with open arms with no sign of predators.

Remember not to approach an animal harshly, especially when your movement goes unnoticed around them. They could feel frightened and react harshly in return.

A lot of petting and snuggling means an interaction with the animal. Animals will understand the needs of the owner and vice versa.

In cases where the animal lives in solitary, interactions are good for the owner and the animal.

For instance, dogs and cats that haven’t learned the dos and don’ts in the house can wreck it searching for their play toy.

Personal training to discourage bad behavior should be conducted as soon as the animal is welcome to the household.

In addition, good behavior should be encouraged with treats and a pat on the head. Words like “good boy” “good kittie” can be said to encourage good behavior.

Animals are bound to love being petted when there is excellent communication between the owner and the animal.

Animals found to be alone in a home can suffer from depression and develop separation anxiety.

Most animals love getting attention from owners, and the most common way to do that is by petting the animal.

The animal might require attention because the animal wants to exercise or just wants a good rub. Regardless, animals love spending time with owners, and petting them is good for their mental health.

The first love an animal can receive is from its mother. Mothers will groom and feed their young ones until they can fend for themselves.

It is just how mothers show affection and make their young ones feel safe.

When we pet animals, it reminds them of the love and affection they received first from their mothers. Animals love to be shown affection, and petting them does just that; no wonder they like it so much.

Even though we do not look like their mothers, petting and feeding will remind them of their first affection.

The reason why an animal loves being petted would depend on the animal. Different animals have different reasons why they love being pet so much; some animals share mutual reasons while others don’t.

Regardless, animals love a gentle stroke on some body parts and sometimes snuggles that make them feel loved. It also includes humans too.

Even though animals love being petted, petting provides numerous benefits to both the animal and the animal lover.

Petting an animal can reduce stress, lower blood pressure, boost mental health, and so much more.