It is not uncommon for dogs to make sounds like they are choking.

It could or could not be a cause for alarm.

However, watching your beloved pet cough and make choking sounds is not easy.

It can be pretty problematic for a dog parent who does not know why their dog is making choking sounds. 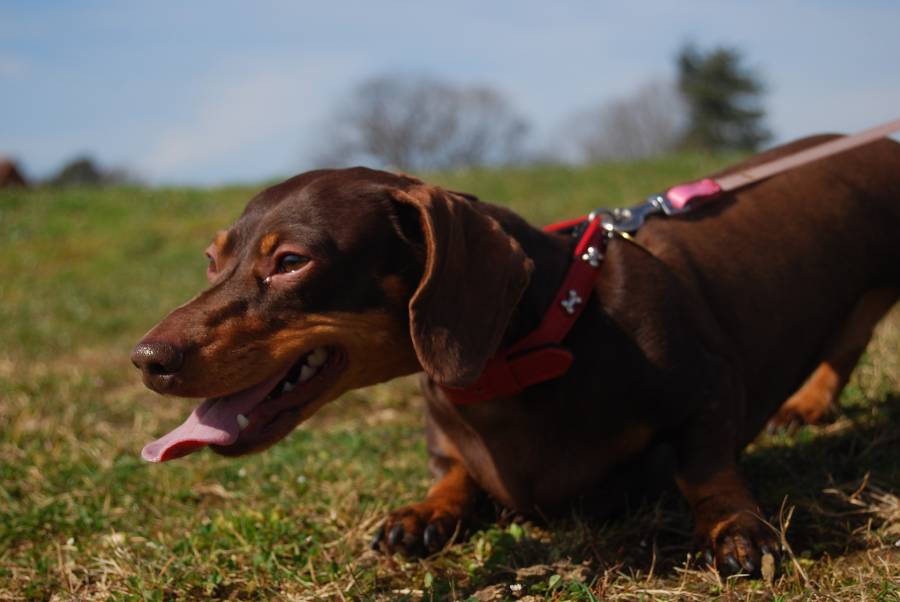 To get to the root of why your dog sounds like he’s choking, you will need a detailed guide as to all the possible causes and how to identify the cause.

Here are the reasons why your dog sounds like he’s choking.

Check For A Choking Object

If your dog sounds like it is choking, it can be alarming.

You first need to check to see if it is choking on an object to rule out that possibility.

Actual choking in dogs is a common emergency and can be life-threatening.

You will want to check your dog’s throat for anything it may have swallowed, which could have gotten stuck in its throat, causing it to choke.

To identify why your dog sounds like he’s choking, you will want to know the signs.

In order to clear its airway, your dog is acting instinctively.

Common signs include distress, a lot of drooling, pawing at the mouth, and choking sounds.

The constriction in the throat could also be causing suffocation which is why your dog may cough and eventually even collapse.

You will also want to look out for your dog rubbing its face against the ground.

What To Do If Your Dog Is Choking?

If your dog is choking on an object, this can be fatal and requires immediate action.

First, you will want to give your dog first aid.

You will want to try to help your dog yourself for a minute or two maximum.

After that, it is advisable to go to your nearest vet.

If your dog is not choking on an actual object, the reason why your dog sounds like he’s choking can still be alarming.

It requires your attention and often requires immediate treatment.

No matter how frequent or severe the symptoms are, it is best to take your dog to the vet for a thorough evaluation if it has been coughing, retching, and seems to be trying to remove something from its throat.

One reason why your dog sounds like he’s choking is kennel cough.

It is a type of respiratory infection and is a common cause of dog gagging, which results in a harsh, goose-like cough, sometimes followed by a gag.

Kennel cough is a form of cough that is dry and persistent and can lead to a sound that resembles choking.

It can cause coughing fits every few minutes in some dogs and constant coughing throughout the day in others.

An infection causes it, and the coughs set in 5 to 10 days after the initial infection and can last for up to 3 weeks.

It is often followed by gagging which sounds like your dog is coughing up hairballs.

A teaspoon of raw honey may help to calm the throat and reduce coughing in adult dogs with mild coughs.

In addition to assisting the body in battling bacteria and viruses, honey is a natural anti-inflammatory.

Due to its qualities, it is one of the best natural treatments for dog cough.

Other Signs Of Kennel Cough

There are several symptoms of the kennel cough, other than the coughing that sounds like choking, that you should look out for in your dog if you are trying to identify it.

Like human colds, kennel cough in a dog can be caused by various things.

Dogs catch kennel cough when they breathe in bacteria or viruses into their respiratory tract.

A common cause of kennel cough is a bacterium known as Bordetella bronchisepticam.

Kennel cough can make it difficult for dogs to breathe, so you may notice that when your dog gets excited, they make this choking sound even more as it may get even more difficult for your dog to breathe due to excitement, triggering the coughing. 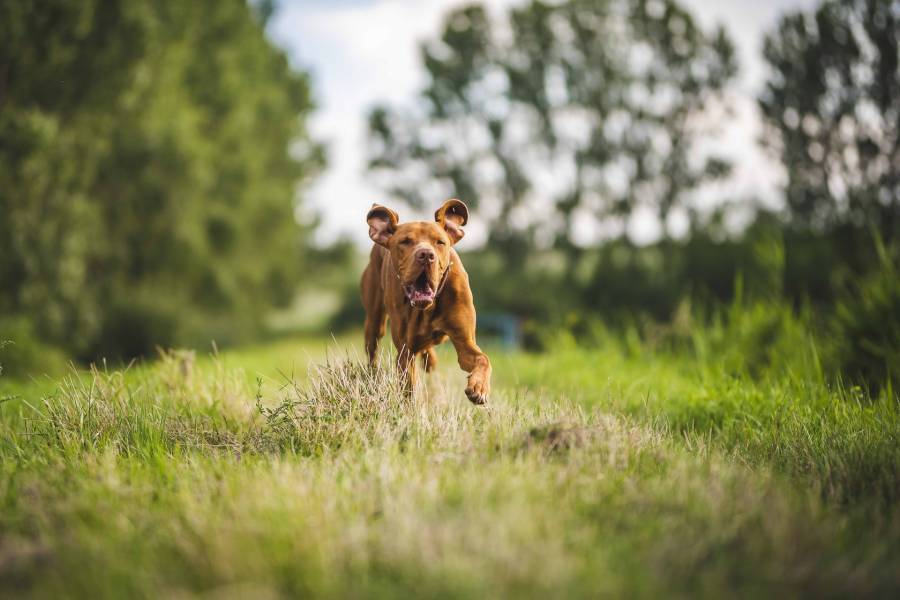 Another common cause of your dog’s choking sound is a condition known as reverse sneezing.

It is especially common in dogs with flat faces, such as Pugs.

A reverse sneeze is exactly what the name implies.

During reverse sneezing, a dog pulls air through the nose rather than pushing it out, as it would do in the case of normal sneezing.

Reverse sneezing leads to a snorkeling sound every time the dog inhales, which is like a choking sound.

Reverse sneezing is often not a cause for alarm.

It usually happens due to irritants such as pollen, exercise, sudden changes in temperature, and even a tight collar.

These irritants can cause a soft palate spasm.

Reverse sneezing is usually triggered by situations such as your dog getting excited, or even when your dog is eating, drinking, and running around.

While it may seem worrisome, reverse sneezing is harmless for your dog.

Another reason your dog sounds like he’s choking could be a tracheal collapse, which is a pretty common health disorder of the windpipe and inherited by some dogs.

The airway can temporarily become blocked if the coughing cycle is not stopped, which can cause respiratory distress and even death.

It is especially common in dogs such as Chihuahuas, Yorkshire terriers, Shih Tzus, Pomeranians, and other small-breed dogs.

When a dog has a collapsing trachea, it is because the supporting structure of its trachea is not as firm as it ought to be.

Symptoms of tracheal collapse include a harsh dry cough and inhaling, which sounds like your dog is choking, low tolerance for exercise, trouble breathing, turning blue, and fainting.

In addition, it can also happen after eating, drinking water, exercising, or even just if you pull your dog’s leash.

This is why it is recommended that dogs affected by this disorder wear harness bells rather than leashes around their necks.

A hypoplastic trachea is yet another genetic abnormality affecting the windpipe and might be why your dogs make choking sounds.

The windpipe does not develop to its full length or width due to the underdevelopment of the cartilage rings that give the trachea its shape.

This disorder is usually apparent in puppies, and symptoms tend to show up as early as five to six months after birth.

The breeds most at risk for hypoplastic trachea are Pugs, Boston Terriers, and English Bulldogs.

The puppy usually experiences constant coughing and noises that sound like they are choking while or right after drinking water.

Another reason why your dog sounds like he’s choking could be pneumonia.

Pneumonia is a respiratory disorder characterized by a build-up of phlegm or fluids in the lungs.

A bacterial infection causes most cases of pneumonia in dogs.

It is a rather serious condition and calls for immediate care from a veterinarian.

Other Signs Of Pneumonia

Symptoms of pneumonia in dogs other than coughing include fever, weight loss, low energy level, loss of appetite, and difficulty in breathing.

While some of the reasons your dog could be making choking sounds throughout the day can be especially dangerous, most cases of these disorders are treatable.

The best thing you can do for the sake of your dog’s health is to take them to a vet as soon as it starts exhibiting symptoms of a serious condition.