Home > Behavior > Why Do Mice Poop So Much? – Explained

As a new keeper of a pet mouse, you may find it strange and wonder if it should poop regularly.

To begin with, a single particle of poops will not cause an issue.

It is confirmed that mice poop over 45 drops of poop daily in their enclosure within your house. 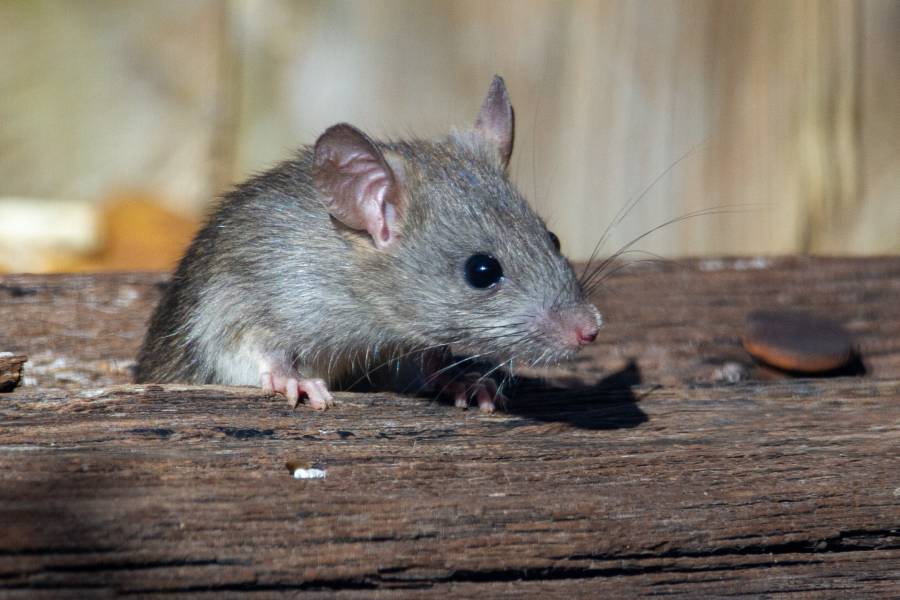 So the sheer quantity of droppings is your first clue that a mouse left them.

The larger the infestation, the more mouse excrement you’ll find about your house.

Mice attract pests to your home with their droppings. Why does it have to poop this much?

The Nature Of Mouse Poop

A single mouse can produce up to 70 droppings every day, sometimes up to 150 droppings!

Mouse poop is brownish or black in color and has tiny-sized pellets.

Mouse droppings are typically a quarter-inch long and curve-shaped.

They are fat in the middle and taper to a tip, as you can see if you look closely. They will frequently roll in an arch.

The feces of an adult mouse weighs about one percent of its entire body weight; in other words, it poops about 1 gram of droppings daily.

Mice appear to poop linearly because of their affinity to walls, which aid their movement within an environment.

As a defense mechanism, they prefer darker areas where they hide and poop.

This behavior aids their escape from potential predators while ensuring quick movement in conspicuous environments.

The Reasons Mice Poop So Much

As omnivorous creatures, mice produce more feces after consuming plant matter, according to the expert.

Defecating and urinating in their surroundings is another way mice may be marking their territory.
Mice vary in how frequently they pee and poo.

For example, a mouse’s weight, sex, age, diet, level of activity, life stage (whether it’s pregnant, lactating, growing, or just maintaining itself), and even the ambient temperature of its environment all affect how much that mouse poop.

Mice are omnivores. They eat herbs, grains, meat, and even human meals.

Their high-calorie meals include carbohydrates, fatty foods, and human junk.

Similarly, because they feed on various foods, they tend to feed more often.

This excessive feeding contributes to their pooping so much.

Mice’s food is primarily rich in roughage, which adds bulk to their foods, ensuring frequent bowel movements and regular poops.

Contrary to feeding on vegetables, mice are not picky with what they eat because of their curious nature but prefer some foods over others.

Their favorites include grains, seeds, nuts, and cheese.

For pet mice, topping the lists of these preferred food choices are chocolate and butter (particularly peanut butter).

It contributes to obesity or being overweight, which makes room for pooping so much.

As observed among humans, most carbohydrate-rich meals are high-calorie foods that produce bigger excreta.

Despite the widespread belief that mice like cheese, they select carbohydrate-rich diets and poop too much.

Mice eat more than other animals of equal stature and body weight.

They consume more food per body weight unit than animals larger in size, such as dogs.

These eating habits stem from their very high metabolic rate, and the body digests their meals rapidly.

They consume roughly 0.003 kilograms of food every day, more than 10% of their body weight.

Mice eat this quantity in small portions throughout the day and multiple times.

They also have a habit of hoarding foods in their enclosures.

Although domestic mice are considered omnivores, their food is majorly made of plants.

They eat small chunks but considerable portions of food during each mealtime.

These foods are easily digested to produce many poops, and they poop so much in turn.

The energy and dietary needs of mice contribute to their feeding pattern.

A mouse is more likely to eat more when the offspring depends on it for meals.

Mice have a short lifespan of 2 years; growing from young to adult occurs rapidly.

Therefore, the younger mice eat more to mature and consequently poop so much.

Mice have poor pooping habits because most are not potty trained.

It requires excellent skills to potty-train a mouse.

Moreover, most homes consider mice as pests, therefore, may not care to train them. 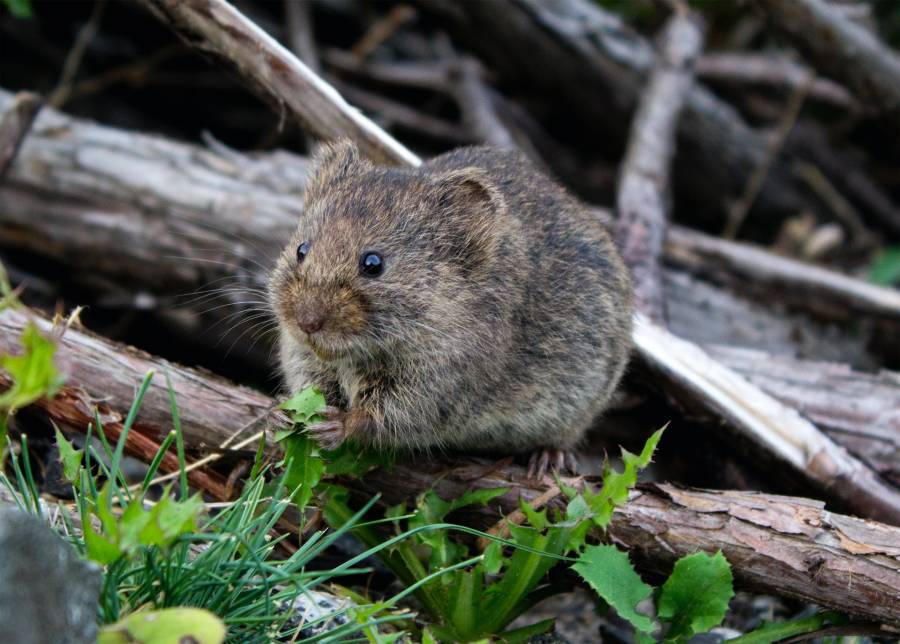 Mice often poop because they use their droppings and urine to establish boundaries for safety reasons.

They are often hunted by humans and more aggressive animals, including carnivores.

Therefore, they tend to use their droppings for territorial marking.

The fact that mice seem to poop in a straight line may be noticed by some people.

This is due to the fact that mice frequently navigate their environment by staying close to walls or corners.

Additionally, they prefer to stay away from lit areas.

When a predator or other danger approaches, this behavior allows them to easily flee or hide.

This occurs among mice, particularly in starvation.

The most aggressive ones (usually the female adult mice) may feed on their young.

In extreme starvation, some mice eventually eat parts of their body considered not essential.

This eating habit contributes to their pooping too much because they must not starve.

Mice abhor starvation. Rather than starve, they exhibit what is known as coprophagy.

They can eat their poops. Scientists have found that coprophagy in mice results in self-inoculated with microflora.

Microflora, in turn, lends to gut health and digestion outcomes in animals.

Location And Need For Defence

They prefer dark and hidden locations. It provides privacy for pooping without interference from humans or predators.

The morphology of mice’s digestive system is unique because they have a forestomach (glandular stomach), which can easily accommodate a large amount of food at a time, hence the excessive pooping.

Usually, the digestive system secretes sufficient gut enzymes that aid digestion in mice, but in the presence of infections or trauma, the digestive secretions can be excess.

It results in frequent and more extensive poop in mice.

Mice live actively in most cases. Activities are not limited to finding foods they exert much energy to obtain.

Except for obese mice, which rarely engage in sports, mice actively protect their territory.

Despite those activities helping reduce weight, it contributes to frequent hunger pangs in mice.

It will ensure they are constantly eating and consequently pooping so much.

Over fifteen pathogens have been implicated in the gut infections of mice.

While some of the infections are foreign pathogens, the majority are microflora that turned pathogenic through opportunism in the presence of low immunity.

Those infections are sometimes unnoticeable, without profound symptoms or signs.

They, however, manifest in the form of diarrhea, which is severe in neonate mice.

These infections cause decreased movement of ions within the gut cell membranes and negatively affect food uptake in the gut.

As a result, so many poops are produced.

In adult mice, gastrointestinal infections can cause rectal prolapse, which leads to fecal incontinence.

The sight of poop is disgusting. People do not want to find mouse poop in their homes.

There are several reasons mice poop so much, but over 80% originate from the eating habits, the nature of predominant foods, and the physiological occurrences within mice.

For example, deer mice and white-footed mice can transmit Hantavirus, the causative organism for pulmonary syndrome.