Your dog’s personality largely depends on training and the surrounding environment.

Hence, it is essential how you nurture and raise your dog.

Your love and care are important factors in their personality development.

Even more than their biological factors. 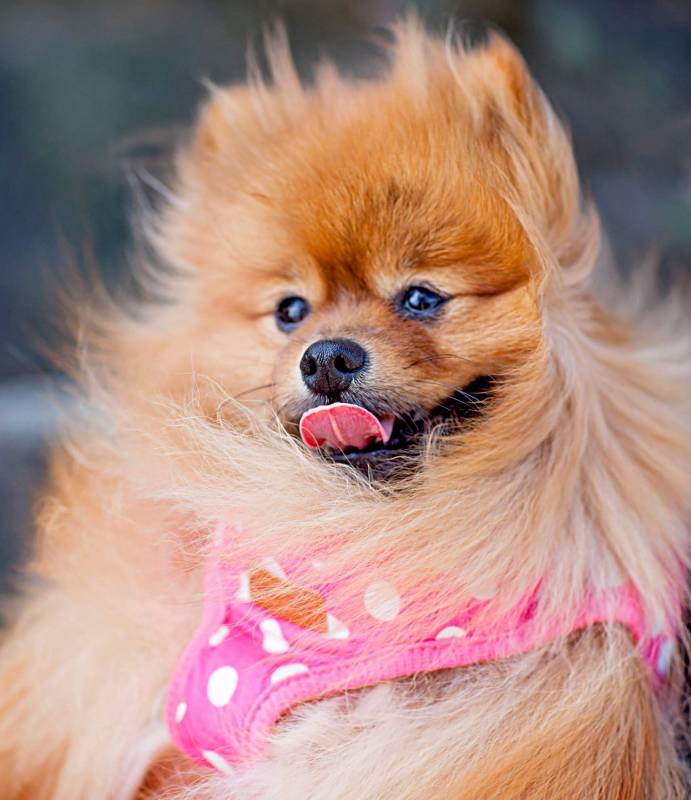 Differences between male and female dogs are apparent.

You can also guide you to choose the best as per your ease and comfort rather than a simple availability.

Thus, it becomes crucial for you to choose the right gender of dog that fits well with your lifestyle.

Let us look at some reasons one by one which makes female dogs more famous.

Female dogs are more attentive to their owners.

They can be easily trained as they are more focused on details and are less likely to get distracted.

It does not mean that female dogs are smarter than male dogs.

It is just the mature behavior of female dogs that become the reason for their easy training.

It’s also been found through studies that female dogs tend to be more cooperative.

This makes them easy-going pets.

Urine marking is a natural but unwelcome process in unneutered male dogs.

They do so to mark their own space.

The reasons may be non-sexual, like stress, excitement, and emphasized control in front of other dogs.

These two features of humping and urine marking can be controlled by neutering your dog.

It’s often seen that female dogs see your children as more than just their playmates.

They see them with more love and affection.

At the same time, it is thought that male dogs consider children like playmates.

For households with young children, many dog trainers and breeders advise getting a female dog.

According to some, female dogs are more likely to exhibit a maternal instinct that will make them more protective of kids and, as a result, a better fit for a family with kids.

And are more prone to run away from home than their female counterparts.

They get away from home to find their mate.

This is because they get easily attracted to female dogs.

5. Female Dogs Are Not Prone To Roam And Go Away

Unneutered male dogs are more prone to roam and go away from home to find their mates.

This tendency of roaming off can be controlled by making your dog neutral.

The independent nature of female dogs makes them easy to manage.

They do not always want to cuddle.

It is well prevalent that training female dogs is easier than their male counterparts as they’re less distracted.

But a new study finds that male and female canine brains are not the same.

In at least one task, the females have an edge.

So female dogs are more likely to learn.

Also, due to their early maturity than that male dogs, are ready to learn early.

There are lots of experiments done that show mixed results.

According to studies, female dogs are more focused and smarter.

Experiments show they are more visually oriented than scent-centric males. But this is not always the case.

If you go by the history of dog shows, a large percentage of winners are male dogs.

Also, female dogs tend to be untrainable when they are in heat.

This may be due to their aggressive behavior and habit of roaming about aimlessly.

There is another research on genetics and the social behavior of dogs.

And this research reveals that male dogs were six times more likely to bite than their female counterparts.

There are, however, researches that show that biting is linked to female dogs as well in case they are provoked.

Intact male dogs are more likely to bite than neutered and socialized ones.

9. Female Dogs Are More Decent In Their Habits

It is one of the biggest reasons why people are more comfortable with female dogs.

Unlike their male counterparts, they do not lift their legs all over the house.

No one likes to see pee-stained furniture. 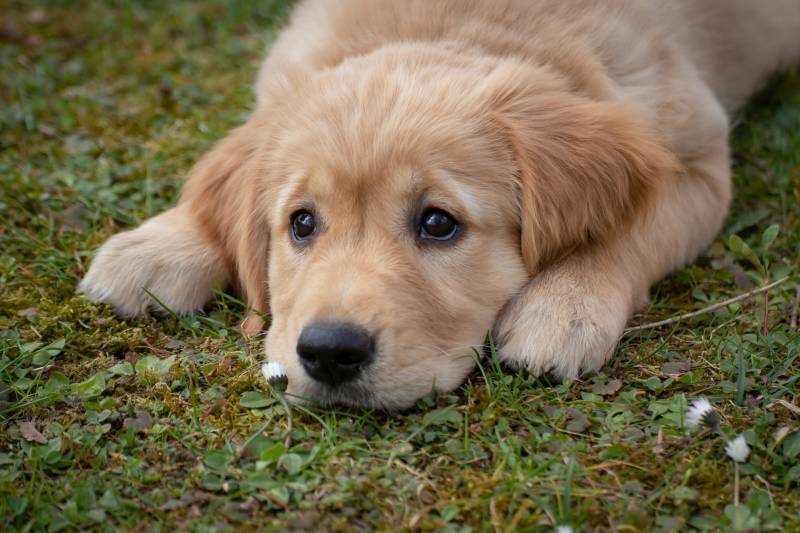 Some female-loving dog owners explain that it’s fantastic having girl dogs for taking a walk.

One of the dog owners says, “I have a neutered male Lab that is more aloof than affectionate, that is always lagging behind on walks, sniffing and peeing on everything“.

Most of the time, dog lovers see if the new dog can adjust to the existing family dogs.

And the best option is female dogs, as they are behaviourally more relaxed and non-aggressive.

Thus, a female dog can be on good terms with other family dogs.

10. The Breeding Potential Of Female Dogs

Commercially, for a breeder, female dogs are more popular.

As from a single female dog, lots of offspring can be reproduced.

She is a kind of investment. Hence female dogs are more precious and are in demand.

When deciding when to breed your dog for the first time, it is best to go by heat cycles rather than age due to this wide range.

Among the most profitable dogs to breed are the Siberian Husky, French Bulldog, Tibetan Mastiff, and Rottweiler.

What Are The Disadvantages Of Female Dogs?

There are various disadvantages also associated with female dogs that include:

Well, to have a female dog or a male depends more on the purpose for which they are taken.

Sometimes aggressive behavior of dogs is needed, and sometimes caring and affectionate behavior is demanded.

It’s worth mentioning here that these traits of male and female dogs are generalized.

And not particular to the sex of every dog.

Although a dog’s behavior, nature, and attentiveness hugely depend on a dog’s breed and environment.

You can make your dog attentive, obedient, and caring by making them socialize.

Also, give them much-needed care, attention, and love.

Your warmth and training can greatly impact who they would become even more than their biological traits.

There is very little scientific research showing whether a male or female dog would become a better pet.

Hence, ultimately your upbringing, environment, and training would make the difference.

It’s you who makes your dog a great companion to you.