Home > Behavior > Why Does My Bird Turn Their Back To Me?

Owning a pet bird can sometimes be confusing as the birds cannot vocalize their emotions completely and communicate with their bodies.

Experienced owners and professionals have been able to understand bird body language, but most owners fail to translate them correctly. 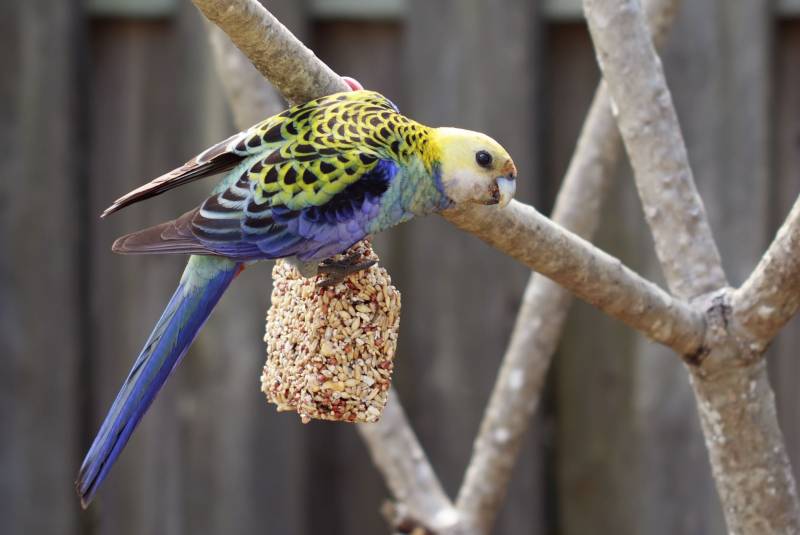 One particular body language that baffles most people is when the bird turns their back to its owners.

This article will explore what type of emotion the bird is trying to communicate by turning its back and how to get the bird to respond to you.

Your bird may turn its back on you for many reasons; here are some of them:

Birds, as social creatures, are usually very interactive, but on some occasions, they may choose to avoid interacting with their owners or any other person.

Most birds hide signs of their illness, but if you notice your bird avoids interacting, you may want to watch out for other indications.

Not many know this, but birds also get depressed.

Change in environment and separation from owner or mate may cause the bird some emotional stress, ultimately making the bird avoid interacting with others.

Suppose this is a possible reason your bird is turning its back.

In that case, you may want to identify the source of the depression and make the necessary changes.

Birds express anger in many ways, by scratching and biting the threat or by turning their backs.

The bird doesn’t necessarily have to be angry with you to avoid interacting with you; its source of anger may be external.

When birds are introduced to a new environment or a new bird is presented to a cage, fights may occur over territories, food, and mates.

Angry birds will need some time and space before they begin interacting with people, so if your bird is obviously upset, do not mind them turning their backs on you.

Pet birds’ behavior is already modified by some training and is normally interactive with humans.

However, some birds in some instances get nervous about being handled by strangers and may face away from them.

When multiple people pay attention to a single bird at the rescue, it is not uncommon for the bird to get overwhelmed by the interaction and face away from them.

In this situation, it is best to respect the bird’s feelings and allow them to return to its comfort zone.

4. Desire To Return To The Cage

A bird turning away from you may simply be a desire to return to its cage.

In this scenario, the bird shifts and faces the cage’s direction, and if the cage is in another room, the bird points towards the door leading to its cage.

To avoid irritating or upsetting the bird, allow it to return to its cage.

This is the most common reason for a bird to turn away.

When a bird wants to fly, it faces the desired direction, which may be away from you or towards you.

Also, when the bird begins to flap its wing in another direction, it indicates an interest in that direction. 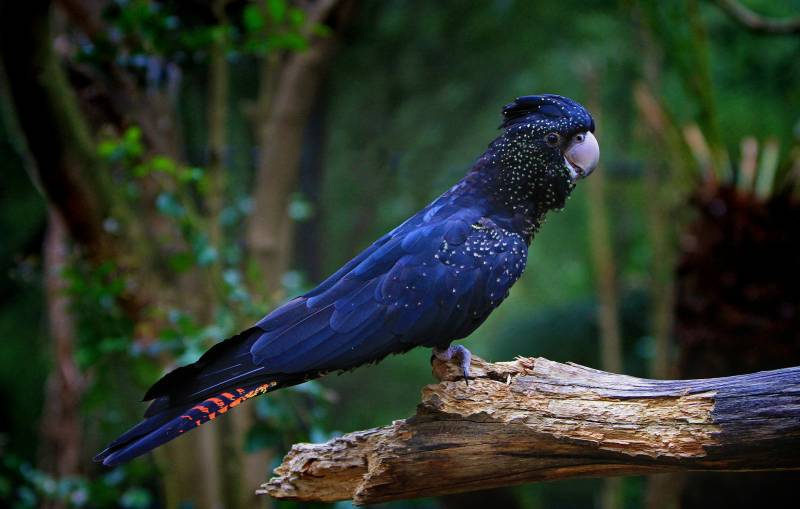 1. Avoid Touching The Bird/ Put The Bird Down

When a bird turns away to avoid interaction, the best way to handle the situation is to give the bird some space.

Some birds may love the interaction with people but they don’t like human hands being put on them.

If you are holding the bird, you can return it to its cage or allow it to fly freely.

If the bird is caged, avoid caressing it, and if this is not enough to reduce the bird’s anxiety, walk away.

For a bird to turn its back to you, it means it trusts you not to attack him.

You can continue to build trust with the bird by listening and respecting its feelings.

Any extended interaction after the bird turns away may force the bird to flee.

If the situation demands that you interact with a bird when its back is turned.

The best way to get a response is to give them a command.

The tone of the command should be assertive and communicate that you require the bird to perform the action immediately.

The more confident you are when giving the command, the higher the chances of getting a positive response from the bird.

While assertiveness is desirable when dealing with bird pets, do not physically force the bird to act as it may lead to a break in trust.

Though illegal in other settings, bribery works wonders when dealing with animals.

If your bird turns its back to you, you may be able to get them to face you by offering them its favorite treats.

If your bird is upset or uncomfortable, it may refuse the treats.

But you can coax it to take some by speaking to it calmly and gently nudging them towards the food.

When the bird accepts the treat, it may still refuse to interact with you.

However, giving the food goes a long way toward improving its mood.

For shy birds, it would take more than treats to get them to break out of their shells, but with gentle words, offer of treats, and gentle caressing, you may be able to get them to face you.

Give the bird some space and allow it to approach you voluntarily.

As you can see, your bird is trying to communicate different emotions by turning away.

The best way to determine which of the emotions your bird is trying to communicate is by watching it and observing its surroundings.

Once you determine what your bird wants, it would be easy to appease it.

Become a professional in bird language by watching them closely and studying their interactions with other birds.

Thank you for reading!