Home > Behavior > My Dog Attacks Another Dog – Will It Be Put Down?

There are times when your dog attacks another dog that would incur medical expenses.

It usually happens when a dog feels threatened or scared.

If you own a dog, you might wonder if it will be put down after attacking another animal. 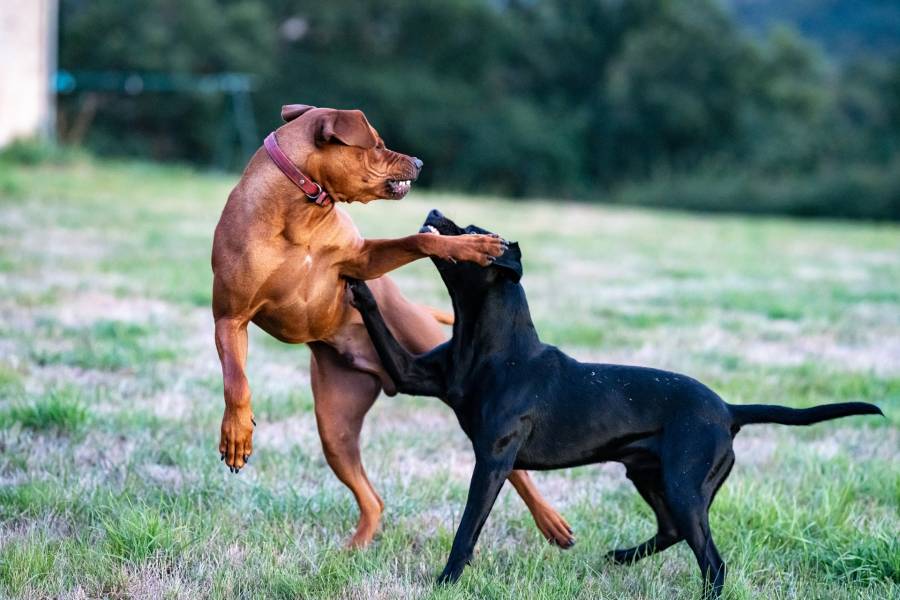 How Does One Know Whether a Dog Should Be Put Down After the Attack?

We first must understand that many factors play a role in determining whether a dog that attacked another should be put down or not.

1. Severity of the Attack

As you can imagine, the more severe the attack was, the higher the chances are that the attacking dog would need to be put down.

If the attack wasn’t severe enough to cause any severe injuries, it might be possible for the dog to be rehabilitated.

2. Damage Done to the Victim

This factor is crucial when deciding whether a dog should be put down or rehabilitated.

It is usually good news for the attacking dog’s owner if the victim suffered only minor injuries. 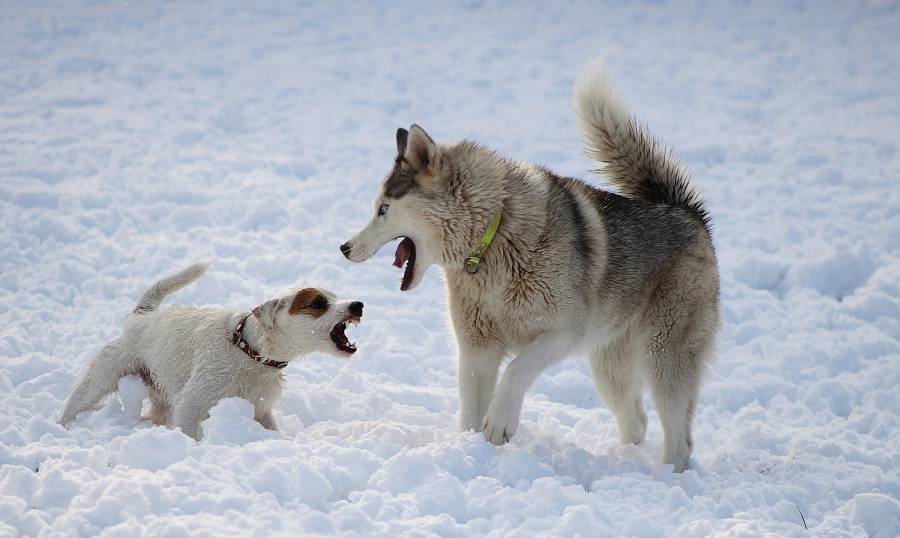 On the other hand, if the victim suffered significant injuries such as broken bones, it is more likely for the dog to be put down.

If your dog has a history of attacking other dogs, the chances of it being put down increase.

You will also be recommended to keep him away from people and animals until he learns how to behave appropriately around them.

Some species, like pit bulls, are known to be aggressive and are at higher risk of being put down for aggression issues.

5. Whether the Dog Was Provoked

Knowing whether another dog or its owner provoked the dog is helpful.

For example, when a person throws a ball at your dog, he may get angry and attack.

How To Stop Your Dog from Attacking Another Dog

If you ever consider stopping your dog when it’s already attacking another dog, then it’s very important to stay calm.

In the same way, you should be firm with the position you are assuming and assertive enough to quell the attack.

You must avoid shouting or imbibing aggression at all costs, like hitting your dog or the other dog.

In this situation, you must possess the strength to stop the dog fight by twisting the aggressor’s collar, if it has one, and lifting its hind legs away from the fight.

Put a significant distance between two dogs and ensure that you have someone stop the other dog from following your direction too.

You could cut the fight in seconds if you do your intervention properly.

But when done poorly, you might end up injuring yourself.

Therefore, aside from ensuring that you keep both dogs safe and avoid suffering unnecessary consequences, you must also ensure your safety.

You must know what you are doing.

Will a Dog Be Put Down After Attacking Another Dog?

In most cases, the answer to this question is NO.

Still, a dog who attacks another animal incurs medical expenses.

Therefore, the owner has to bear these costs.

How About in the UK?

The laws regarding dogs vary significantly across the world. Some countries have different rules than those in the United States.

For example, in the UK, a dog can be put down if it bites someone more than once a month.

However, in the United States, you cannot kill a dog unless it has committed a serious crime.

Therefore, you must check the local laws to know whether your dog will be put down.