Rabbit pets offer extraordinary companionship and are capable of giving love and friendship.

Rabbits make popular pets. However, despite you loving and caring for your rabbit, you may just get the feeling it doesn’t like you. 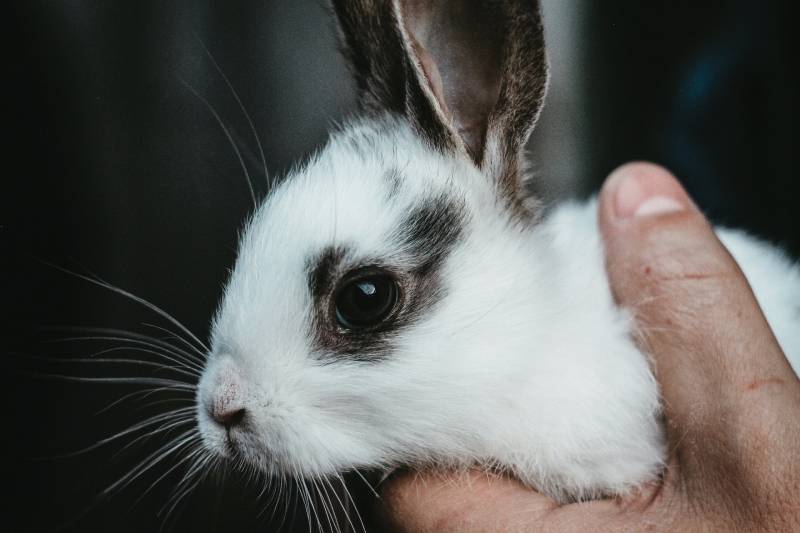 It can be disappointing to lavish attention to a pet and yet still get the feeling it could care less about you. So how can you tell if your rabbit doesn’t like you or doesn’t want to be near you?

8 Ways To Tell If Your Rabbit Doesn’t Like You

1. Your Rabbit Gives You The Cold Shoulder

It can be disheartening when you do everything to make your pet rabbit happy, and it gives you the cold shoulder. Your hand’s bite marks and scratches are testimony to the fact that your pet rabbit doesn’t enjoy your company.

Their antisocial behavior towards you is usually quite obvious. He doesn’t want you as a friend. He withdraws into his cage and lashes out at you when you dry to draw him out.

2. He Doesn’t Want To Be Picked Up

Your rabbit may not wish to be picked up by you because he doesn’t like you. Rabbits generally don’t like being picked up. They instinctively believe you are a predator bearing down on them. They don’t relish being carried off to a faraway nest.

Give up trying to pick your rabbit up, especially as he has already scampered off away from you. Pursuing him relentlessly will just make him grow to distrust you.

3. He Keeps Scampering Away

Believe it or not, your rabbit can actually read you fairly well. He can see that you want to pick him up, brush him or tickle him. He may not like it all, and that’s why he is running in the opposite direction. 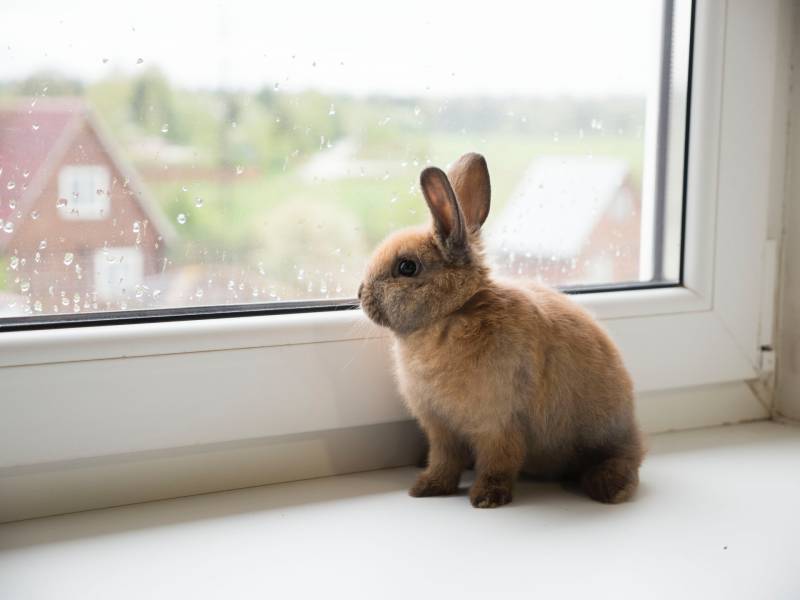 You’re not going to win his trust if you insist on picking him up and cuddling him. Maybe he is fearful for some reason. Just pick him up to lift him out of his cage and also to return him to it.

4. He’s Cool Towards You

You’ve taken your rabbit out of his cage and placed him on the ground. You allow him to hop around unrestrained in your room or the garden and explore.

You take the trouble to come down to his level and sit down. You’ve made a point of seeing you have his favorite treats ready. When he comes close to you, you offer some to him. All he does is sniff it and scamper off.

That’s another sign that your rabbit doesn’t like you- he doesn’t want you or your food, and you feel he is trying to snub you.

5. He Goes Into A Crouched Position

Sometimes, you don’t know what you’ve done to upset your rabbit, but he’s obviously not happy with you – he tenses up and even flattens himself on the ground.

Rabbits don’t have the best eye-sight. In fact, their eyesight is pretty poor, and they can sometimes battle to recognize their owners with their short-sighted eyes.

He wants you to know that he hates it when you approach him from the back as he can’t see you properly.

He can’t stand you stooping down and grabbing him and you keep doing it. If you don’t want him to dislike you, you should change your tactics and always approach him slowly from the front.

6. His Ears Are Flat Against His Body

You may have had your rabbit for a few months already. You’ve made no progress with him, and he still doesn’t treat you well.

All you want to do is stroke him and let him know you’re his friend. If he keeps his ears tightly flat against his body, this is a sign of stress and anxiety. You know he doesn’t like you because he only flattens his ears when you’re around.

7. You Can See He Would Like To Box You

You can tell your rabbit doesn’t like you as he just isn’t responsive to you. You want to make it up to your bun-bun, but you can read his body language. He sits upright and he is going through boxing motions with his front paws. It looks like he actually wants to take you on boxing the air like that. 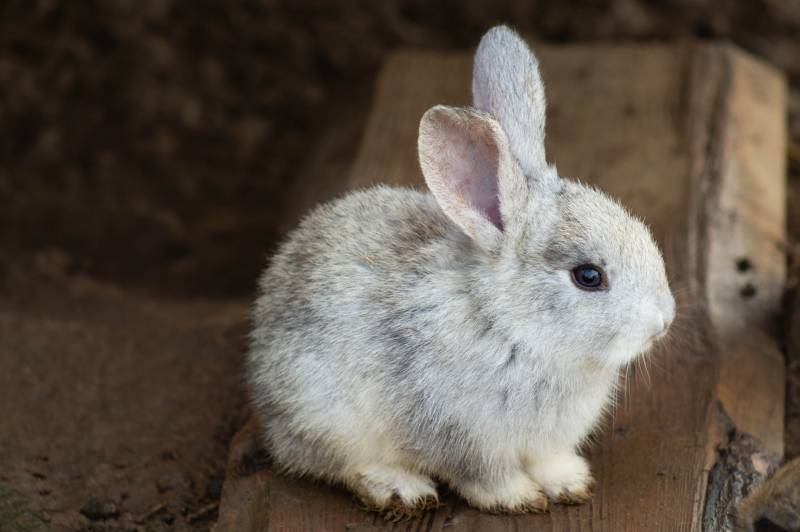 His ears are pointed upwards and outwards, almost in a militant kind of way. You can probably hear him growling too.

You recognize this stance, and he’s telling you he is not happy with you. Sometimes he even shows his front teeth as though he’d like to bite you.

8. Not Even His Nose Is Twitching

If your rabbit seems to freeze when he sees you, it’s a strong sign he’s unhappy with you. In fact, he’s all quiet with his chin tucked in and his nose still. You know that he’ll turn from you and run away and even try and hide from you.

You’ve witnessed all his ‘I hate you’ body language signs. His most recent one is to thump the ground with his back legs.

How To Tell If Your Rabbit Doesn’t Like You? – Conclusion

We love our pet rabbits to bits, but you have to remember that these cute, furry little critters have very specific personalities and characteristics unique to their species. But sometimes, owners feel like their rabbit doesn’t like them.

There are different reasons behind this aversion. Rabbits are prey animals, and they need to be treated with care and respect.

True, lots of things annoy a rabbit, but when you get things right with them, they’ll reward you with their sweet, loving nature. Who knows, he may even get to like you and allow you to pick him up so that the bond between you is strengthened!