Whether you’re a rat owner or not, one thing that we all know about rats is that they squeak. Granted that research shows that they make a variety of noises; to an average man, they all sound like squeaking. 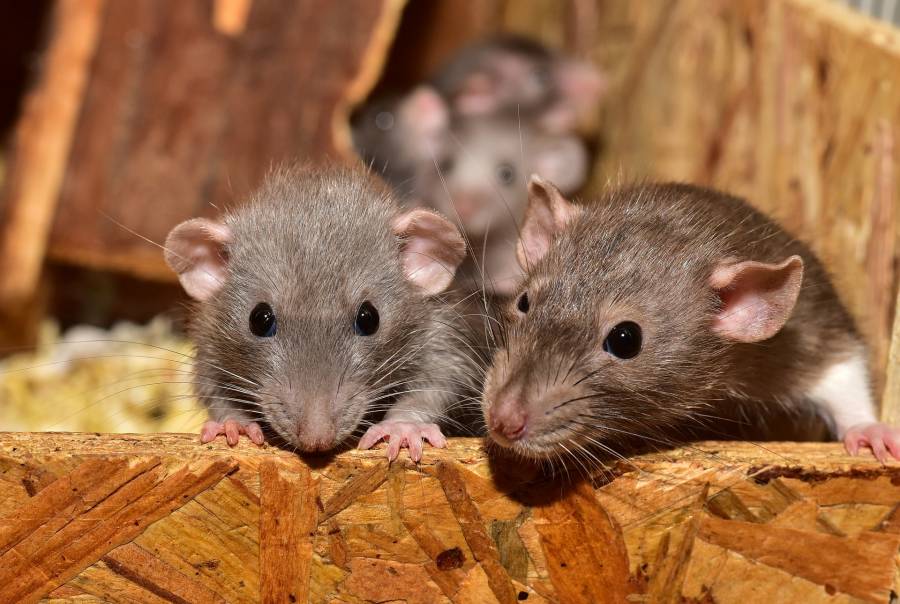 It leads to the most commonly asked question by new and old rat owners, why do rats squeak? Well, if you’re looking for an answer, you’ve come to the right place.

Mentioned below are some of the most common answers to your question, why do rats squeak?

Since the most common word used to describe the noise is squeaking, people use it as an umbrella term.

Mice make different sounds such as hissing, bruxing, chattering, chirping, squeaking and squealing, etc. So, before you go down the lane to answer, why do rats squeal? Make sure that which sound it’s making.

Situations In Which Your Rat Is Squeaking And What It Means

While navigating through the many reasons why rats squeak, you need to be very careful. Everything from the pitch of the squeal to the duration can have significant meaning.

You wouldn’t want to be giving your rat medicine when all it wanted was to play now, would you?

Why Do Rats Squeak When You Touch Them

It may be hard to believe that rats are generally lovely animals because of their bad reputation. Just like any other animal, rats like to be taken care of.

So, if you find your rat making soft squeaking noises when you touch it, it means it is enjoying the attention.

Happy or relaxed squeaking is paired with physical cues such as your rat’s readiness to come to you.

Such squeaking noises are often made while grooming. In this case, you should carry on; make sure your pet rat has a good time.

Apart from grooming, rats also squeak when they need you to know they’re happy. So, if your pet rat is comfortable when you touch them and squeaks in your palm, then you’re doing a good job.

If your rat isn’t quite there yet, positive reinforcement can help build trust.

Another reason why your rat squeaks could be because it is afraid. Often, owners can not differentiate between playful and scared squeaking.

However, being vigilant about the surrounding when your rat squeaks can give you a good idea. If someone other than you tries to touch your rat, the chances are that squeaking means it’s scared.

Like any other pet, rats can recognize their owner, and unfamiliar touch or smell can set them off.  Remember that loud and continuous squeaks are a sign of helplessness and distress.

Why Do Rats Squeak At Night

If you’ve noticed your pet rat squeaking throughout the night, one explanation might be that they’re mating.

However, this isn’t something you’ll be hearing quite often. While mating, rats make a high-frequency squeaking noise.

Their frequency is beyond our hearing capabilities. However, now and then, you will be able to hear them have a good time.

Another reason why rats squeak is that they might be cold. Know that rats like spending time in dark and warm places; they aren’t accustomed to the cold.

So, if you sense the temperature falling, try to arrange something that can keep them warm.

Know that if rats get cold, they can get sick, and a sick rat can spread dangerous germs in your environment. If your rat gets sick, hurry to the vet immediately.

Communication With Other Rats Or You

Another popular question is why do rats squeak in the presence of other rats? One of the answers to that question is that they might be in a confrontational situation.

When rats feel dominated or stressed out often results in squeaking consistently. Other than that, such noises may also be made if the rat is experiencing some kind of pain due to a fight.

However, unlike other forms of squeaking, this can be easily determined. One way to control this situation is to separate the rats before reintroducing them to the same environment.

Many people inquire about the reasons why do rats squeak when I give them food. There are many answers to that question; some are mentioned below.

So, if your rat is making shorts squeaks, there’s nothing to be alarmed about. They love what you’re feeding them, and they’re excited to have some more.

Rats, like people, develop a taste for the foods they are given and often anticipate being fed. They also like to share their food, so squeaking at feeding time isn’t concerning. 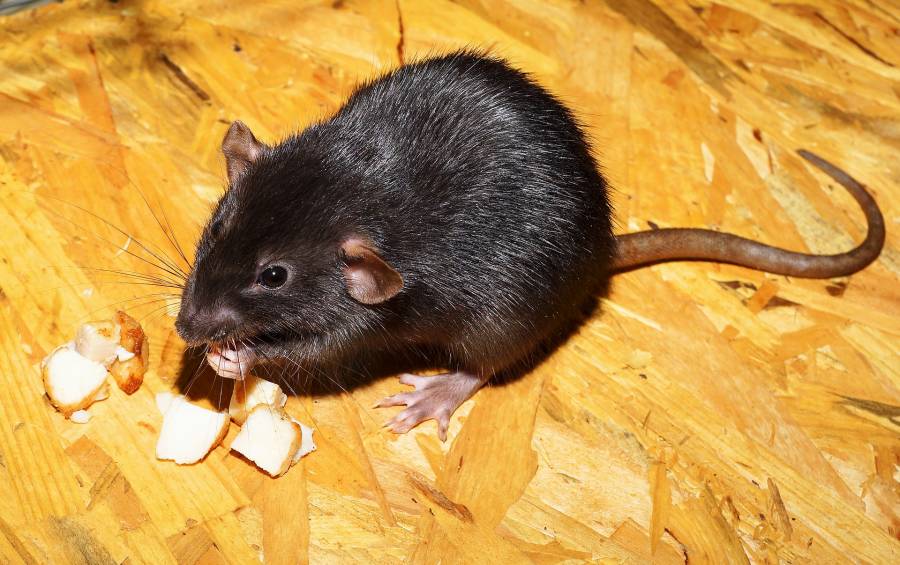 So, if you’ve recently changed anything in your rat’s routine and it’s been squeaking, the chances are that your rat is protesting.

It is very common for domesticated rats. When they are introduced to any new stimuli, they might protest until they get used to it.

It can be anything from a new type of diet, new playsets in the cage, or just the change of location.

Keep in mind that if the rat doesn’t get used to it in a week, it’s better to switch back. A rat takes typically somewhere between a few hours to a week to get used to new things.

Another reason why rats squeak is that they’re hurt. Since many people put in mazes in their rates cages, there is a chance that they might get hurt.

Since rats have fur on their body, it is often impossible to know if they’re hurt. However, it can be done if you keep a keen eye on them.

You need to see if they are limping or if the squeaking is paired with any other physical cue.

You need to be vigilant with rats. If the wound gets infected, it can cause many problems for you and your pet.

Keeping any pet is hard, but rodents come with their own set of challenges. Ensure that the things you introduce into their environment are soft and pet-friendly.

If you love your pet investing in quality pet products can benefit them greatly.

Now that you know why rats squeak, you can stop worrying and relax. Try to be more observant with your pet rat, and gradually you’ll get a hold of things.

Try assessing the situations surrounding your rat squeaks, and you’ll eventually pick up on its cues.

However, if you can’t seem to understand and you’ve noticed your pet is down, you should go to a vet. Remember, it’s better to be safe than sorry.

A vet can take a good look and guide you if there’s something to worry about.