Hedgehogs are tiny, adorable, nocturnal mammals that have recently become famous among exotic pet lovers, thanks to the internet. 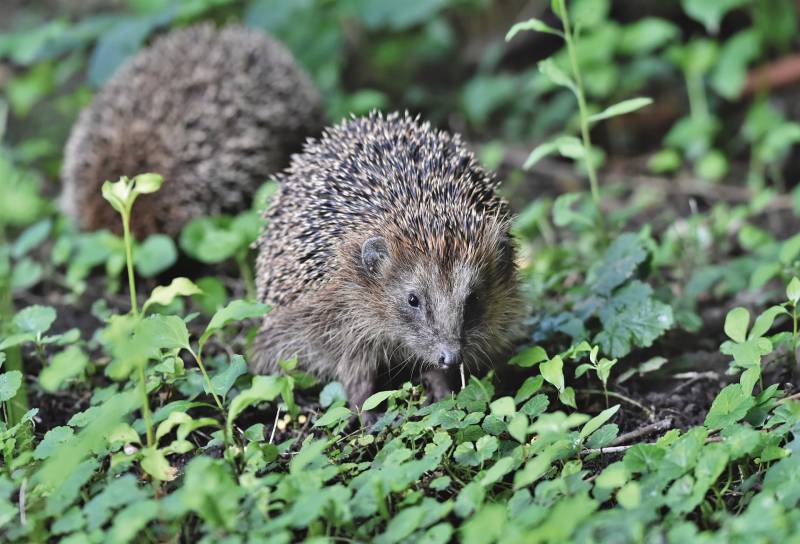 Among the 17 species and 5 genera, only two species of hedgehogs are adored as pets in the US: the African hedgehog and European hedgehog.

These exotic pet hobbyists have a wealth of inquiries related to their favorite pets – hedgehogs. One of the most commonly asked questions is: Where do hedgehogs live?

Hedgehogs Around The Globe:

After being introduced in the early 1900s, different species of hedgehogs are now widely spread throughout Europe, Africa, Asia, North America, and New Zealand.

The species can be found living comfortably around different parks and gardens of these countries. The West European hedgehogs naturally live around arable lands, orchards & vineyards, woodland, and grasslands throughout several European countries.

The Algerian hedgehog (Atelerix algirus) is native to North Africa but was imported to Spain, Lanzarote, Malta, and different Mediterranean islands in the 1900s. The species was introduced to kill several pest species that were damaging the agricultural lands.

The southern white-breasted hedgehog (Erinaceus concolor) is present and native to Eastern Europe. The long-eared hedgehog (Helmiechinus auritus) is present in Cyprus and Ukraine.

In addition to Europe, the southern white-breasted hedgehog (Erinaceus concolor) is also present and native to Southwestern Asia.

The Amur hedgehog (Erinaceus amurensis) is native to East and Northeast Asia. The species live in countries including Manchuria in China and North Korea, South Korea, and Jeju Island. The species can be found in the wild such as grassland, woodlands, and forest edges.

The long-eared hedgehog (Hemiechinus auritus) is present and native to different countries of Central Asia. 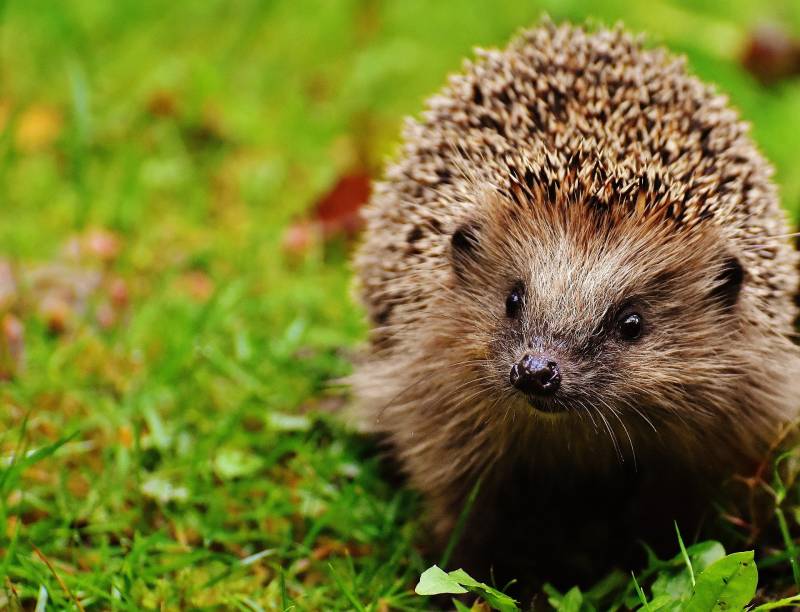 The Indian long-eared hedgehog (Hemiechinus collaris) is present and native to two Asian countries – Pakistan and India. The short mammalian species with spines live in the dry, sandy, and hot areas of both countries.

The central Chinese hedgehog is more commonly known as Hugh’s hedgehog and the Gaoligong forest hedgehog only lives in China.

Out of 17 species of hedgehogs, four are native to Africa.

The four-toed hedgehog (Atelerix albiventris) is native to various countries of Africa. The species can be located in African countries, including Gambia, Somalia, Senegal, and Mozambique.

The four-toed hedgehog naturally lives in grassy environments, savannah, and dry areas. The species prefer to live in open woodlands and aren’t much in favor of lush-green forest areas.

The North African hedgehog (Atelerix algirus) is native to African countries such as Algeria, Libya, Morocco, and Tunisia. In the 19th century, the species was introduced in France and Spain.

The North African hedgehogs are adaptable, strong mammals as they easily adjust to life in the wild and as pets. The species live in the mountains, dry areas, parks, and gardens.

The Somali hedgehog (Atelerix sclateri) is only present in Somalia and lives in savanna or open woodlands.

Hedgehogs In The United States:

In the early 19th century, the European hedgehog and the African pygmy hedgehog were imported from Africa to the US. Later on, In the year 1991, under Title 9 Code of Federal Regulations Section 93.701, the importation of hedgehogs was banned.

The law was established due to hedgehogs’ potential to carry foot-and-mouth disease. This disease sparked serious economic concern in the livestock industry in 1991. Since then, transporting hedgehogs without a federal permit is considered illegal.

Currently, hedgehogs are protected under US laws and regulations. The citizens of some states in the US need a federal permit to transport or own a hedgehog legally.

Most hedgehogs in the US live as pets or in the wild – occupying areas such as woodland, forests, Agricultural land, grassland, meadows, gardens, and parks.

Hedgehogs are widely distributed throughout different continents, including Europe, Asia, Africa, and the Middle East.

Different species of hedgehogs prefer to live in a variety of habitats. Some prefer to live in taller, woody vegetation such as grassland and open woodlands. While some in savanna, arid areas, dry sandy areas, and mountains.

Most hedgehog species are nocturnal who would spend most of their daytime sleeping in their burrows. Therefore, encountering them in the daytime is next to impossible.

These voracious feeders only move at night to forage and consume a large number of small vertebrates.