Home > Behavior > Why Does My Dog Not Like Other Dogs? – Surprising Reasons

There is a wide range of disputes due to which most of the dogs do not like other dogs. A dog with violent behavior is a severe problem.

It naturally reacts aggressively towards other dogs due to fear or thinking that it symbolizes a threat. The dogs distinguish a warning signal from other dogs to their status, safety, and food. 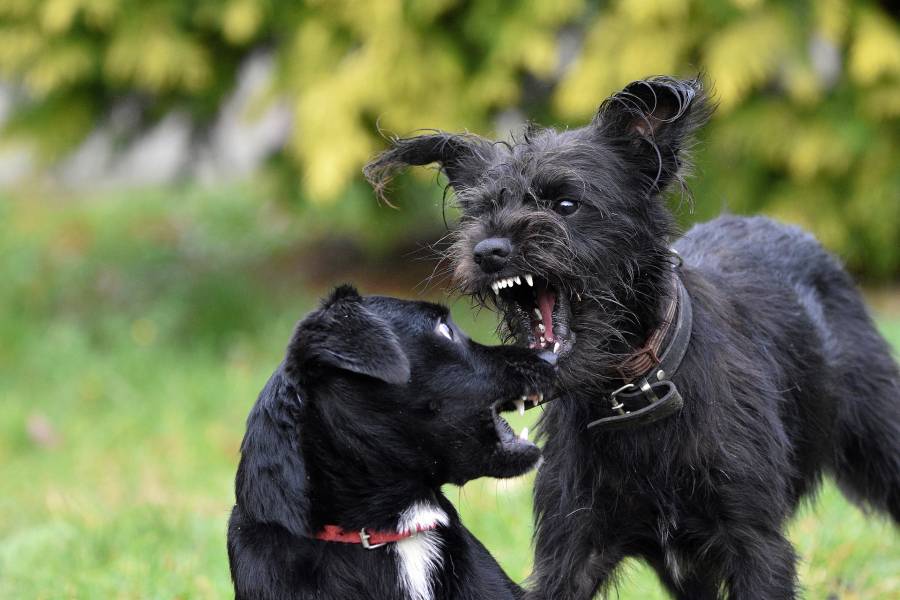 It can be due to the lack of interaction with other dogs. There is also a possibility of a traumatic incident that took place in a lifetime.

Indicators Dog Shows Towards Other Dogs

When dogs do not like other dogs, they show it in various ways. There is a diverse reaction a dog has towards other dogs in every situation. It can either be in the form of;

The reaction can vary from dog to dog in terms of aggression. It is important to determine the behavior of dogs through the indicators.

It can help in digging out the best solution to handle the matter proficiently and effectively.

There is a vast range of aggression among the dogs. Most of the dogs do not like other dogs because they are unfamiliar.

The dogs can be exceptionally harsh towards other dogs depending upon the circumstances. It is essential to understand the miscellaneous forms of aggression that dogs possess.

The Defensive Aggression In Dogs

The dogs are enormously apprehensive about the space they have in the house. They show territorial aggression towards other dogs who try to enter their dominant capacities.

The authority is the reason why dogs do not like other dogs. Dogs are sensitive towards their owners and their belongings. They never compromise when it comes to bits and pieces.

The Possessive Aggression In Dogs

Dogs are always possessive of food and toys. It has a fascination with certain substances. This phenomenon is also termed resource guarding.

The dogs do not like other dogs and never share the valued resources. They develop a sense of threat to such dogs. It is essential to be watchful of the dogs in such a situation.

The Fear Aggression In Dogs

Dogs develop fear aggression to ensure self-protection. The dogs feel vulnerable to other dogs and may respond to a fight or flight in such a scenario.

It is necessary to understand the behavior when dogs do not like other dogs in such a condition. It can be treated through proper assistance from the vet.

The Dog On Dog Aggression

Dog-on-dog aggression is a result of a traumatic or scary experience that took place in the past. The dogs do not like other dogs, and such aggression can be observed in terms of behavior.

The presence of other dogs is not tolerable in this kind of aggression. It can be an outcome of frustration among dogs. 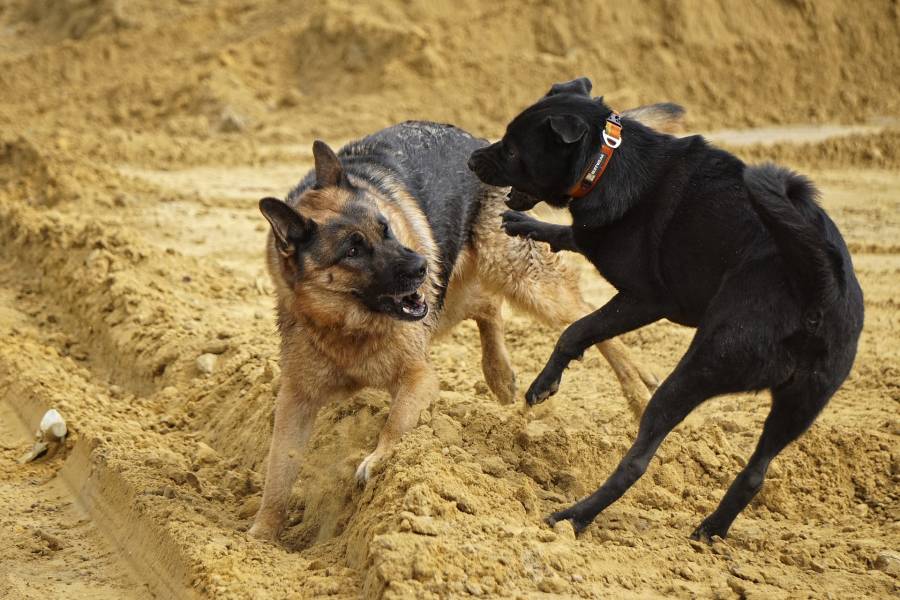 The Social Aggression In Dogs

Dogs are sensitive when it comes to social situations. They develop aggression in such a circumstance. It is due to the discomfort and less interaction of the dogs with other dogs.

Lack of communication and collaboration is always the cause due to which dogs do not like other dogs. It is one of the most important phenomena to maintain a friendly environment among dogs.

Risk Of Disliking Among Dogs

Dogs are the animals that are known for aggression. The disliking among dogs can be risky to a massive extent. There are situations when a dog’s hatred can be severe and difficult to overcome.

It can lead to immense fights. The fights can lead to injuries and wounds among the dogs. It is necessary to manage the dogs to avoid extensive difficulties.

The owner should always give dog to dog disliking immediate consideration. Maintenance of a dog’s behavior towards other dogs is a perfect way out.

Maintenance Of Dog Behaviour Towards Other Dogs

Some dogs do not like other dogs. It is one of the major concerns of the owners. It can be disastrous when left untreated and ignored.

It is true that it takes time to uphold the dog’s behavior. The best probable way to handle such a condition is to take small steps to manage the disturbance.

Keep The Interaction Between The Dogs Short

Dogs take time to adjust to other dogs because of their obsessive character. Most of the dogs do not like other dogs. Keeping the reception short can be accommodating.

It can be extremely encouraging to grasp the attention of dogs through this strategy. The small and sweet interaction is the flawless way to dodge problems. It keeps the dog’s aggression in control.

Keep An Eye On The Triggers

Indeed, dogs do not like other dogs. Some dogs look dominant by expressions or appearance. Keep the dog away from such dogs because it originates instant reactions.

It is tremendously necessary to separate the dogs in such a state of affairs to take control before complexity.

One of the natural phenomena is that dogs do not like other dogs. They exhibit a quick response to other dogs’ stimuli. It further leads to substantial conflicts.

The desensitization process is constructive in such a situation. It is used to weaken the dog’s reactions. This helps keep the dogs relaxed and calm in the presence of dogs, especially in the surroundings.

Training the dog is essential to avoid complications. It is known that dogs do not like other dogs. This behavior needs to be eradicated.

Training can help the dogs in balancing their thoughts and responses. Training is the source through which the dog can understand that the dogs around are not always a threat.

The teaching can help the dogs to maintain a playful and friendly atmosphere.

The best possible way to make dogs relax among other dogs is through the wonder of socialization. Dogs do not like other dogs in most cases.

They can become friends in such a situation. It is essential to introduce dogs to other groups of dogs to maintain a healthy dog-to-dog environment.

It can create comfortable surroundings for everyone around. It is the best possible way.

Dogs and aggression have a close linkage. It is the reason due to which dogs do not like other dogs. It is always a problem that needs immediate attention from the owner.

The aggression among dogs can be cured by applying proper training and knowledge. The behavior of dogs towards other dogs can be re-structured.

Perseverance, endurance, and time are the predictors to ensure that dogs feel comfortable around other dogs.

The teaching can be beneficial to ensure a friendly environment among the dogs. It is always significant to be vigilant of the dog’s behavior to avoid hassle and chaos.